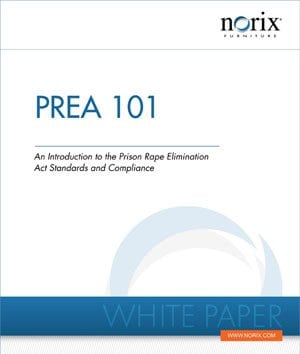 The Prison Rape Elimination Act of 2003 (PREA) is the first United States federal civil statute passed to address sexual violence against persons in custody in U.S. correctional facilities. The federal law was passed by unanimous consent by the U.S. Senate, and without objection by the U.S. House of Representatives in July 2003. President George W. Bush signed the Prison Rape Elimination Act into law in 2003. And while that was a decade ago, many facilities still are not in compliance with PREA.

The passage of PREA established the National Prison Rape Elimination Commission (NPREC), which conducted hearings on sexual misconduct in secure facilities and subsequently issued a report to propose standards for the prevention, detection and reporting of sexual abuse in correctional facilities. PREA also required the U.S. Department of Justice (DOJ) to issue compliance standards a facility must adopt to implement a zero tolerance policy.

In particular, PREA addresses the prevention, detection and reporting of sexual abuse and sexual harassment in correctional systems. Key provisions include:

Although PREA is a federal law, it does not provide for sanctions or threat of lawsuits for non-compliance. 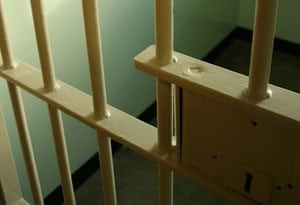 Maintaining sight lines at all times is a critical component to the monitoring and supervision of inmates, to ensure there are no un-monitored areas of isolation that offer an “opportunity zone” for offenders. The facility’s deployment of video monitoring systems, security mirrors and other monitoring technologies should be periodically assessed, and necessary adjustments and improvements fully documented.